This is Claudia’s first CD release since “My Vienna” last year. That recording was a tribute to a city, while this is her homage to two of her musical idols; James Last and Udo Jürgens who were both giants of German music and who both sadly passed away in 2015 and 2014 respectively.

James Last needs little introduction, he was a German bandleader and composer who sold 200 million albums. Udo Jürgens may need a little more, he was a German composer and singer who sold a mere 100 million albums during his fifty year career. He became the most successful entertainment musician in Germany with 110 of his albums making it into the German charts. He also holds the worldwide record as the artist with the longest ever presence in the charts running more than 57 years from his first entry in 1958 until 2015.

The major change on this recording is Claudia’s move to the new Wersi Pergamon OAX1000 organ, this after thirteen years, nine CD albums and two DVDs recorded on the Louvre. This organ is Wersi’s flagship model since moving from the OAS system to the OAX (OpenArt-eXtended) generation of keyboards. With a price tag of £39,999.00, this CD may well be your only chance of hearing one in your living room. If you currently have a Louvre in the corner (yes, that’s what that big white thing is over there in the corner next to the butler), you’ll be pleased to hear you can upgrade it for around £10k.

As you would expect, many of the tunes will be new to British ears, particularly those of Mr. Jürgens. Highlights including the big hits of James Last; “Happy Music,” “Games That Lovers Play,” “Morning in Cornwall” and “Paradiesvogel”. However, there are excellent highlights from Udo Jürgens’ side of things with “I Can, I Will,” “Give Me One More Hour,” “I’ve Never Been to New York” and “Love Without Suffering”. All of his tunes are new to me, but all sound really impressive and are catchy enough to get inside your head in a couple of plays.

This is another lovely CD from Claudia, played with her usual panache and the new Wersi Pergamon sounds pretty grand too. The CD has also been released in the new-style CD case (although that upgrade is free of charge). 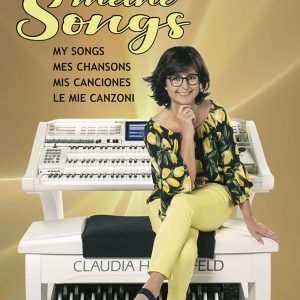 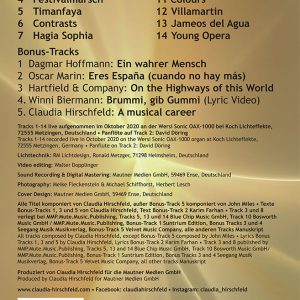 May 2022 release of her original compositions recorded on the Wersi Sonic OAX-1000. Running time 1 hour 15 minutes. 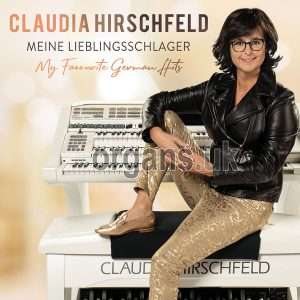 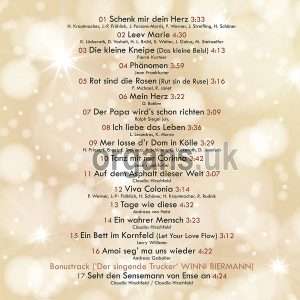 Mid-June 2021 release of German ‘Schlager’ music, played on the Wersi Sonic OAX1000. Schlager is a style of catchy German/European music. 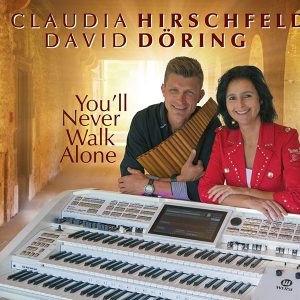 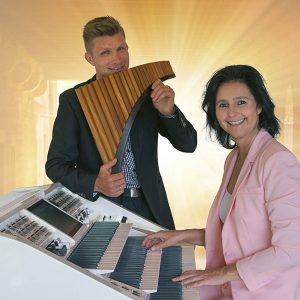 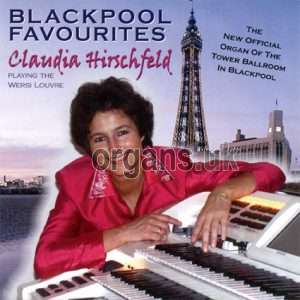 2002 compilation of tracks from "With Compliments" and "Spectrum" plus three new tracks - Playing Wersi Scala. 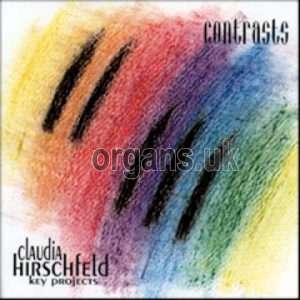 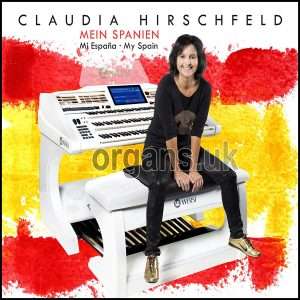 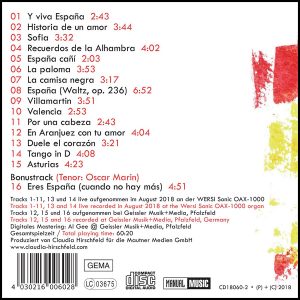 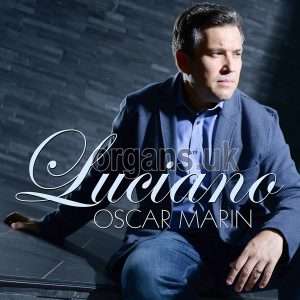 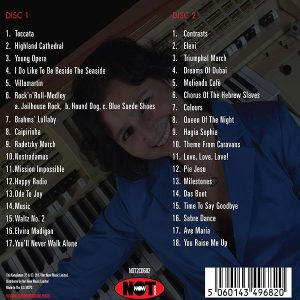 Claudia Hirschfeld – The Stage Collection (2CD) (Back in Stock) 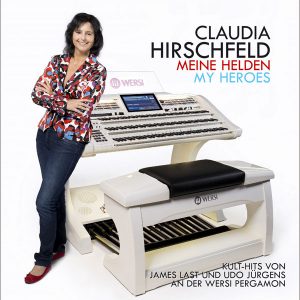 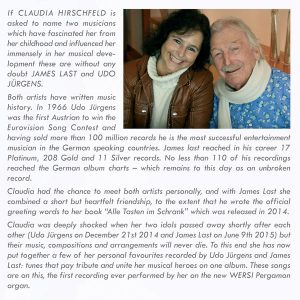 The Music of James Last and Udo Jürgens, played on the new Wersi Pergamon OAX1000. 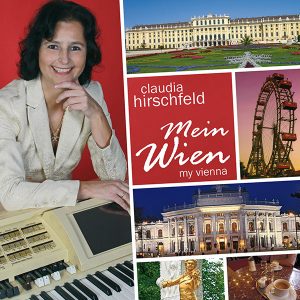 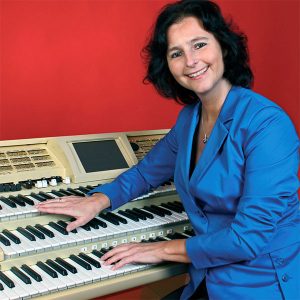 2015 release on the Wersi Louvre GS1000, containing songs of a Viennese persuasion. 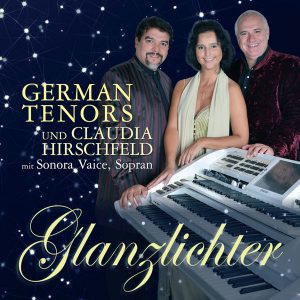 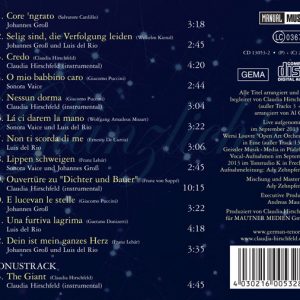 Claudia accompanying the German Tenors and Sonora Vaice. All the accompaniment is played 100% live on the Wersi Louvre. 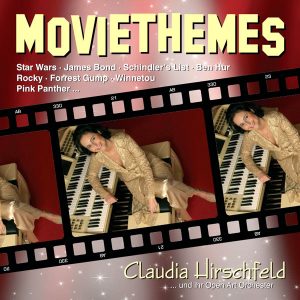 Songs from the Silver Screen, at the Wersi Louvre. 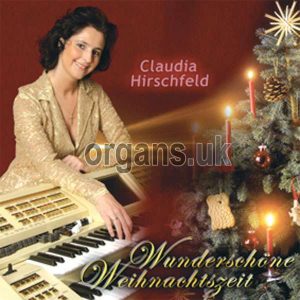 Her popular Christmas CD recorded live on the Wersi Louvre 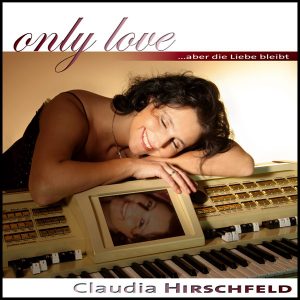 A beautiful collection of love songs played on the Wersi Louvre GS1000.